From his upbringings in the Appalachian mountains of West Virginia, Chef William Dissen always has been in touch with the outdoors & nature.

Spending time on his Grandparents’ farm – watching his Grandmother cook bountiful meals straight from the garden to the kitchen table – has been a major influence on his style of cooking, as well as his beliefs in sustainable agriculture & local cuisine.

After graduating from West Virginia University, studying English & French, Chef Dissen had grandeur aspirations to work in the culinary arts. Studies of French language & culture led him towards The Culinary Institute of America in Hyde Park, New York. While honing in his skills under our country’s predominant chef instructors, Chef Dissen graduated with honors & was ready to begin his career as an aspiring chef.

From The Culinary Institute of America he left for the Greenbrier Resort in West Virginia to work under Certified Master Chef Peter Timmins & his renowned culinary apprenticeship program.

Moving on to the lowcountry of Charleston, South Carolina, Chef Dissen was introduced to another native West Virginian – Donald Barickman – owner & chef of Magnolia’s Restaurant. It was here in Charleston, SC that William worked in his fine dining establishment, Cypress, to truly hone his culinary skills.

After sharpening his skills in the lowcountry, William continued his education by attaining a Master’s Degree of Hospitality, Restaurant & Tourism Management at the University of South Carolina. It was at this time that Chef Dissen began his dream of opening his own restaurant, & the mountains & fields of Appalachia began to call him home. Here in Asheville, Chef Dissen found the renowned Market Place Restaurant on historic Wall Street to call home. 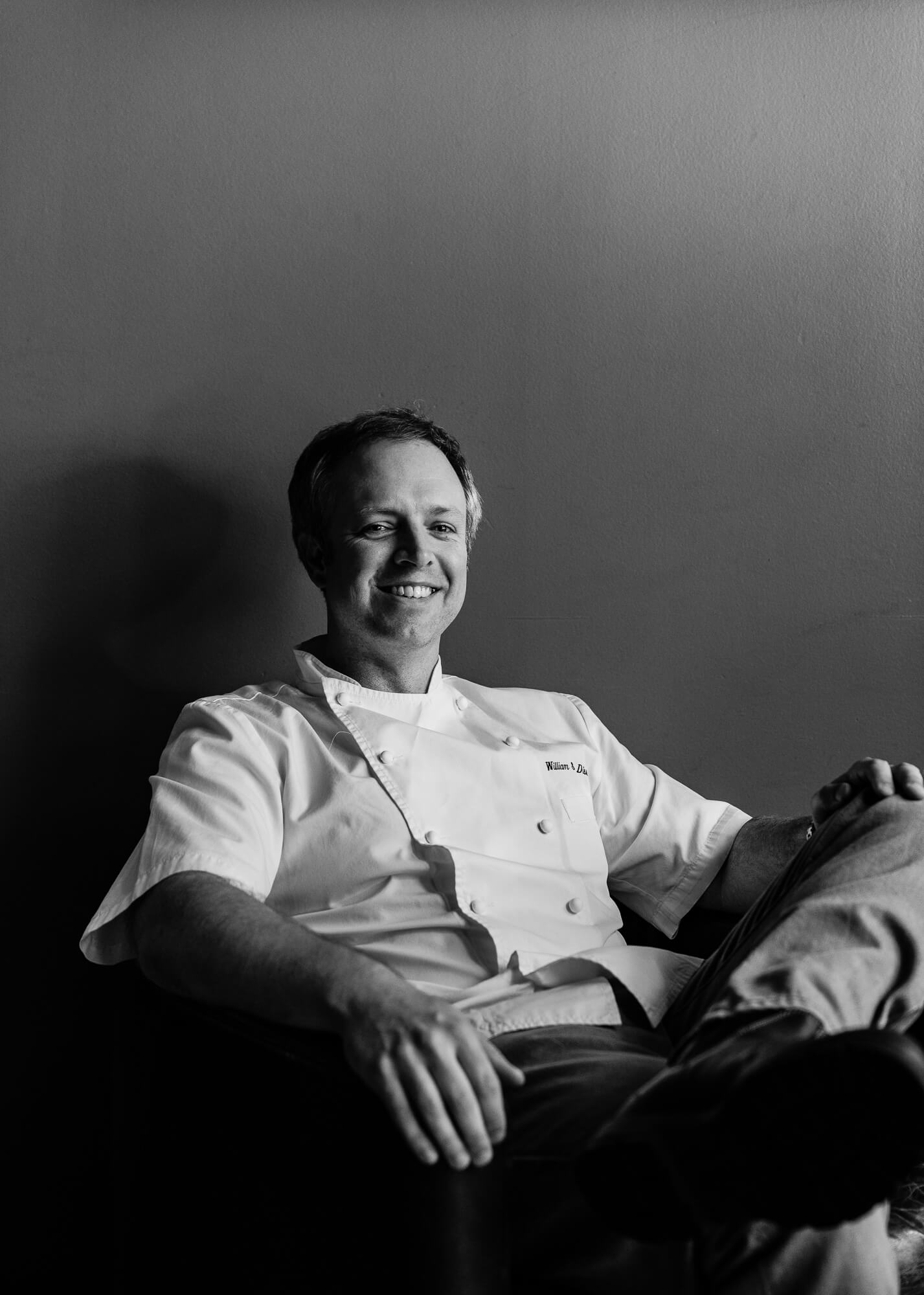 “There is no cuisine without gardens & farmers,” says Chef Dissen. “We provide farm-fresh ingredients to entice our guests with simple, yet explosive flavors that enhance the experience of dining.” 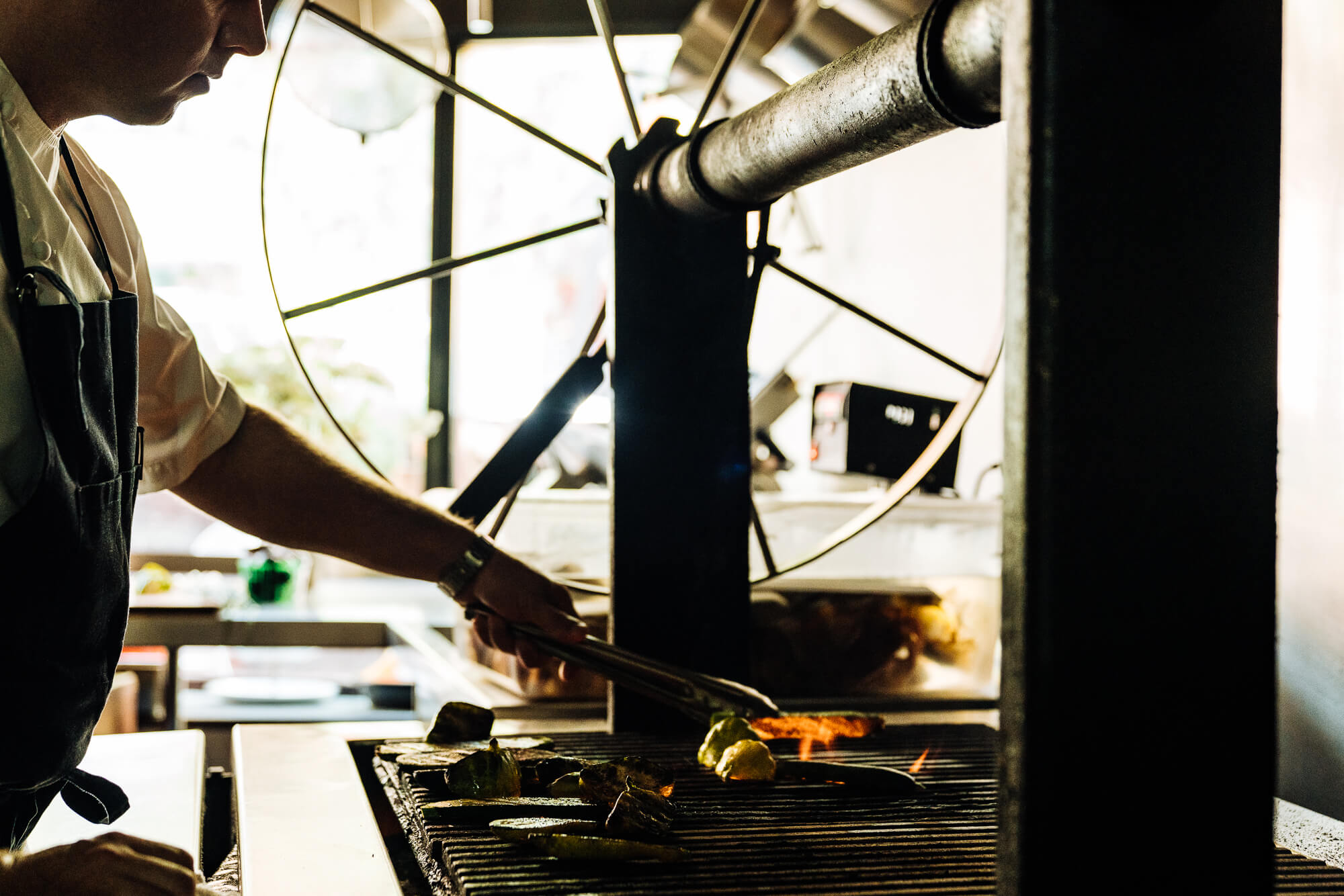 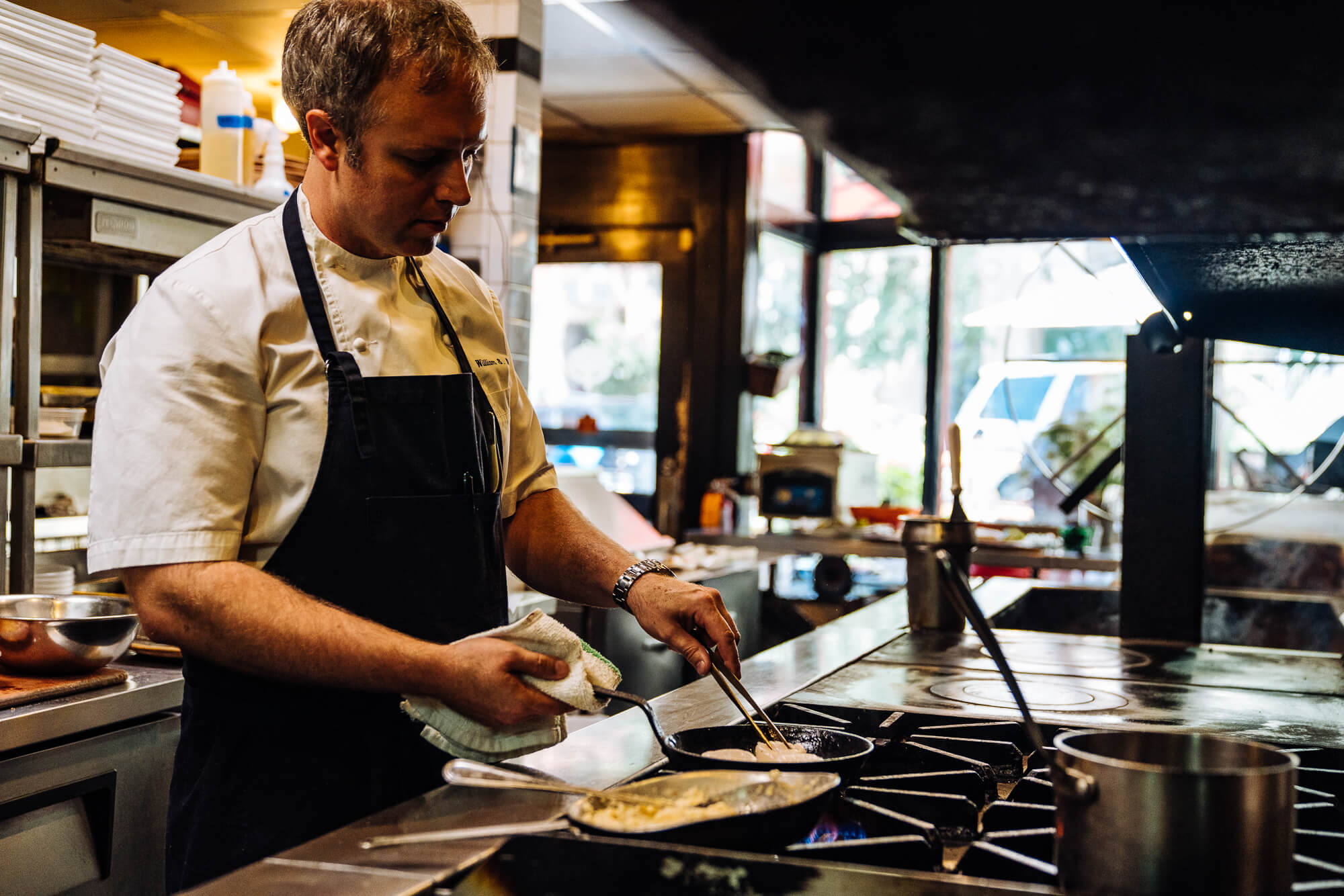 We are currently open for Dinner on Monday – Thursday from 5:00 PM – 9:30 PM, Friday & Saturday until 10:30 PM, and Sunday until 9:00 PM. We will also be open every Saturday and Sunday for Brunch from 10:30 AM – 2:30 PM. All reservations are for indoor dining. Our outside tables are non-reservable due to uncertain mountain weather conditions.

Our Menu is available for Take Out & Curbside Pick Up through online ordering by calling 828-252-4162 after 5:00 PM for Dinner and 10:30 AM for Weekend Brunch. See you soon at The Market Place Restaurant!!